A Strange Radio Signal Was Just From Earth, Not Aliens 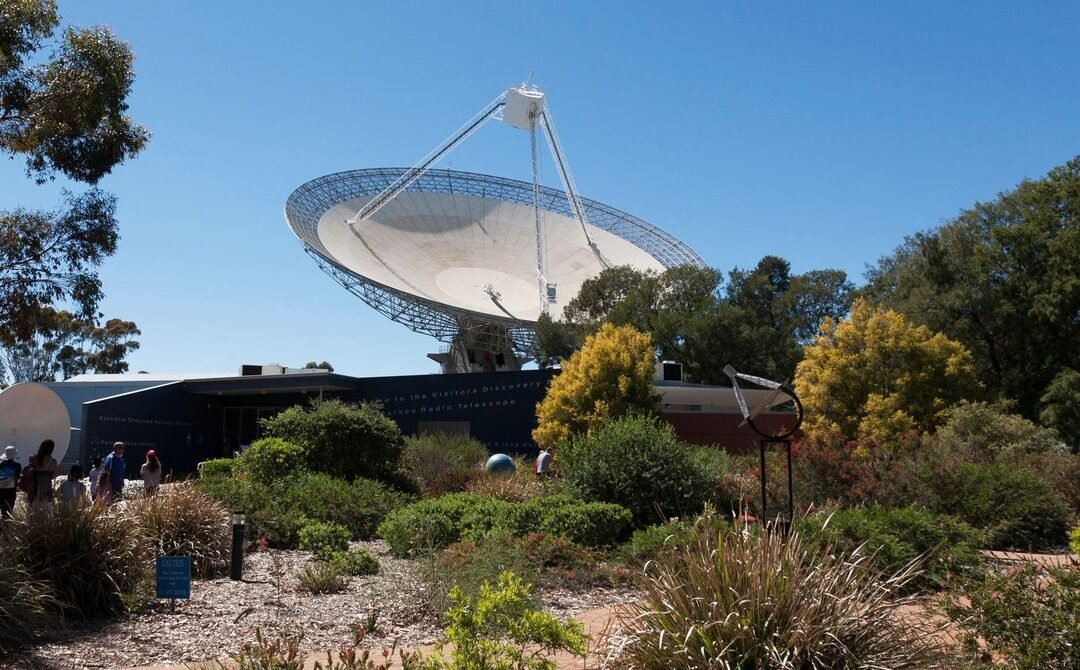 Last fall, a colleague of Sofia Sheikh’s posted a message in her group’s Slack channel, where members of the Breakthrough Listen Search for Extraterrestrial Intelligence (SETI) collaboration talk about the radio telescope signals they’re analyzing for possible signs of communications from space. Most of the ones they’d analyzed so far turned out to be clearly caused by radio interference on Earth, artifacts of the myriad human technologies and devices that emit signals in the frequency ranges the scientists were studying. But one seemed more promising.

The message was posted by a student studying radio telescope data that was originally taken to monitor stellar flares emitted by the star Proxima Centauri. He had picked up a single unusual signal, and Sheikh didn’t know what to make of it. “It had a lot of features that we would associate with a signal coming from space,” she says. The signal detected near 982 MHz, dubbed “blc1” for “Breakthrough Listen Candidate 1,” intrigued them from the start, since it came from a telescope trained on the nearest stellar system to our own, one that may host a habitable world. And it looked narrow on the electromagnetic spectrum, suggesting that it was generated by technology. But whose technology?

Collaborating with other astronomers, Sheikh and her team began a series of tests on the signal—radio waves measured at a range of frequencies that stand out above more ubiquitous noise, like the faint sound of a distant radio station, distinguishable from the static. They wanted to determine whether the signal was moving the way something in the sky would, and they compared it to radio interference they’ve encountered at other frequencies. And in a pair of new studies published this week in the journal Nature Astronomy, they published their bad news: It was a false alarm. The tantalizing signal did not come from space after all, but originated from Earthling technology, like the others.

“This was the most promising signal that we’ve ever found with the Breakthrough Listen project,” says Sheikh, an astronomer at UC Berkeley and lead author of one of the papers. But, she says, their yearlong quest to study the mysterious signal and understand its origin “was the most exciting investigation in my career so far,” and has helped the scientists develop their tools as they prepare to analyze future signals.

Breakthrough Listen, a research program that began in 2015, makes use of data from radio telescopes in Australia, West Virginia, and California to listen for potential alien signals from nearby stars as part of the ongoing search for extraterrestrial civilizations. Because it can be competitive getting time on a radio telescope, that sometimes includes “piggybacking” off others’ observations, so that they and other astronomers benefit from the same data.

Proxima Centauri seems like a good candidate for the search for life outside our solar system. The star is “only” a little more than four light-years, or about 25 quadrillion miles, away from Earth. That’s nearby, from a cosmic perspective, and it’s within transmission distance for a message from intelligent life. In 2016, astronomers confirmed the existence of a planet orbiting the star, fueling hopes that it might be hospitable to alien life. If and when anyone sends a space mission to another star, that will probably be its destination. In fact, Breakthrough Starshot aims to develop a system to fire a powerful laser beam to propel a tiny spacecraft at high speed to one of the star’s neighbors, Alpha Centauri, to take images and send them back home. (Both Breakthrough Listen and Starshot are funded by billionaire philanthropist Yuri Milner’s Breakthrough Initiatives.)