Are We Panicking Over Social Media? 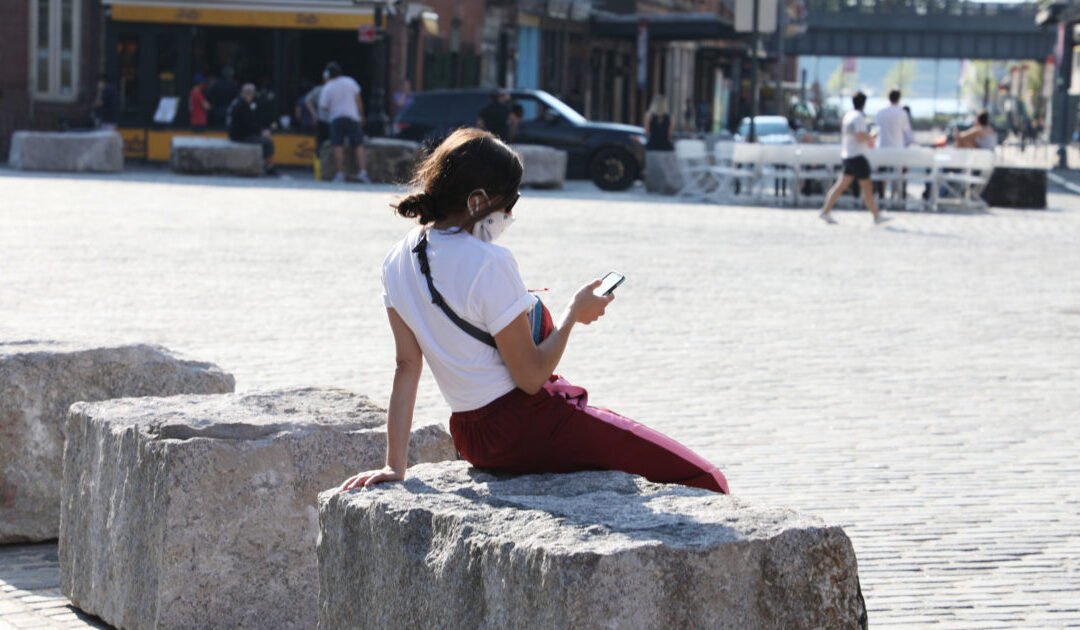 In his new book Tech Panic: Why We Shouldn’t Fear Facebook and the Future, Robby Soave questions the conventional wisdom which says that social media represents an unprecedented threat to the well-being of America’s youth.

“I think there’s been a lot of panicking about social media that’s disproportionate to the actual harm,” Soave says in Episode 488 of the Geek’s Guide to the Galaxy podcast. “A lot of this is hyperbole; a lot of this is overblown.”

He says the current furor over social media is reminiscent of the way politicians talked about video games like Doom and Mortal Kombat back in the ’90s. “Everything that was said about video games 20 years ago turned out not to be true—they don’t promote violence, they don’t turn young men into school shooters,” he says. “And I wonder if 10 or 20 years from now we’ll look back at this moral panic in a similar way.”

Much has been made over the power of algorithms developed by Facebook and Google, which Soave says recalls earlier panics over the danger of subliminal advertising. “I like that when I’m on Facebook, I’m getting [ads for] Dungeons & Dragons merchandise rather than commercials for cars,” he says. “If I watch TV, I get commercials for cars. I’m not going to buy a car. Not relevant to me. I wish I could fast-forward through them. On Facebook I see things I might actually like. That’s a good thing.”

Tech companies are taking fire from across the political spectrum, with everyone from Donald Trump and Senator Josh Hawley to President Biden and Senator Elizabeth Warren calling for new regulations. Soave says it would be a huge mistake to let politicians exert too much power over one of America’s most innovative industries. “Maybe for a lot of people, they go, ‘Well, if everyone in government wants this, that means it’s right,’ whereas I go the opposite way—if everyone wants this, it’s definitely bad,” he says.

Listen to the complete interview with Robby Soave in Episode 488 of Geek’s Guide to the Galaxy (above). And check out some highlights from the discussion below.

“Right now I’m [dungeon mastering] two groups, and I’m playing in a third, although that one came to an end and I think they’re going to rapture my character into a different group. So there’s a lot of overlap between my various worlds and characters. It’s so much fun … Because I write for a libertarian magazine, my primary group is very libertarian in play style. The other group tacks a bit further to the right. The main difference I’ve noticed is that the group that tacks further to the right does like combat and killing everything they encounter, and killing characters I come up with, whereas the libertarians want to talk their way—or exchange things—out of every situation. They will avoid combat at all costs.”

“I’ve written a lot about cases of what people call ‘cancel culture,’ of people coming under attack or criticism for having written something or done something that was maybe insensitive or offensive in some way, but they didn’t kill someone—it shouldn’t be the end of their lives … It’s very weird, especially for the progressive left, who often believe in criminal justice reform, which is something I support—the idea that formerly incarcerated people should be able to live normal lives, and they should be able to get jobs again, and you shouldn’t necessarily have to ask them about their incarceration status—you can be forgiven. Which I totally agree with, but then someone who said something maybe racist when they were 15, and you found the tweet, they should never be employed again? That makes no sense to me.”

Robby Soave on the media:

“Really the villain of my book is actually the mainstream media and The New York Times in particular … You can go back through time, and every invention, especially in the communication space, you can find them absolutely panicked about it … But it makes sense from an industry’s perspective, because a lot of these technologies were perceived by The New York Times, by the newspapers, as a competitor.”

“The culture of Silicon Valley has become somewhat hostile to innovation, and it has made people leave [California]. My point in bringing that up was, let’s not repeat that nationally. The anti-tech rhetoric coming from everyone in Congress is so totalizing. They are treating social media like Big Tobacco right now—we heard that over and over again. But Big Tobacco has killed millions of people, and even the most serious accusations against Instagram, no one thinks it’s killed hundreds of people. So it’s a ridiculous comparison. This kind of knee-jerk anti-tech sentiment coming from policymakers and lawmakers does not serve our country well, does not serve our society well, and does not serve innovation well.”

Go Back to Top. Skip To: Start of Article.