Jamaica Is a Tech Desert. Gamers Make It Work Anyway 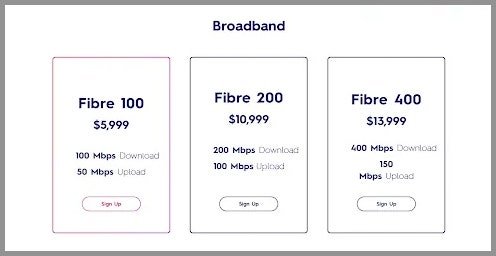 While Jamaica is a beautiful destination for someone who wants to take a vacation and disconnect, for the tech-savvy locals, the unavailability of high-quality, consistent internet access and gear is a nightmare. Jamaica is in many ways a technology desert: not as the main attraction for tourists seeking refuge from tech, but because it’s hard for business owners and residents to get technology.

Technology is scarce in Jamaica because it’s expensive to import—the process is long and tedious. Companies like Amazon don’t ship directly to Jamaican residents, so there goes using a Prime account to get free and fast shipping.

Andrew Johnson, cofounder and vice president of the Jamaican Esports Initiative team, is a streamer. Johnson, like any gamer, is trying to upgrade his setup and improve the quality of his content. To do so, he needs a consistent way to obtain the same accessories and tools that any streamer needs, but he can’t buy things that Americans or Europeans take for granted, like high-end graphics cards or webcams, without paying double the price, if it’s available to him at all.

This issue extends to internet access. The primary service providers in the country are Digicel and Flow. They charge a lot for very slow upload speeds when compared to ISPs in other countries.

Internet access is generally better than it used to be, according to Johnson, but mostly for people who live in Kingston, Jamaica’s largest city. “For persons who live in rural areas, they aren’t able to get a better cable connection,” Johnson says. “Their highest upload speed is 8 Mbps. Digicel introduced broadband and fiber. I have 200 Mbps download and 100 Mbps upload.”

To get around slow service and poor bandwidth, Jamaican streamers often go live before 6 am and after 6 pm local time, since off-hours are the best times for a stable, reliable connection.

When it comes to gear and shopping, Jamaica doesn’t have large electronics stores like Best Buy or Micro Center. Their big-box grocery stores may have some electronics, but they’re twice the price that Americans are used to paying, and Jamaican shoppers know it.