This Arcane Manual Could Lead to More Human-Friendly Cities 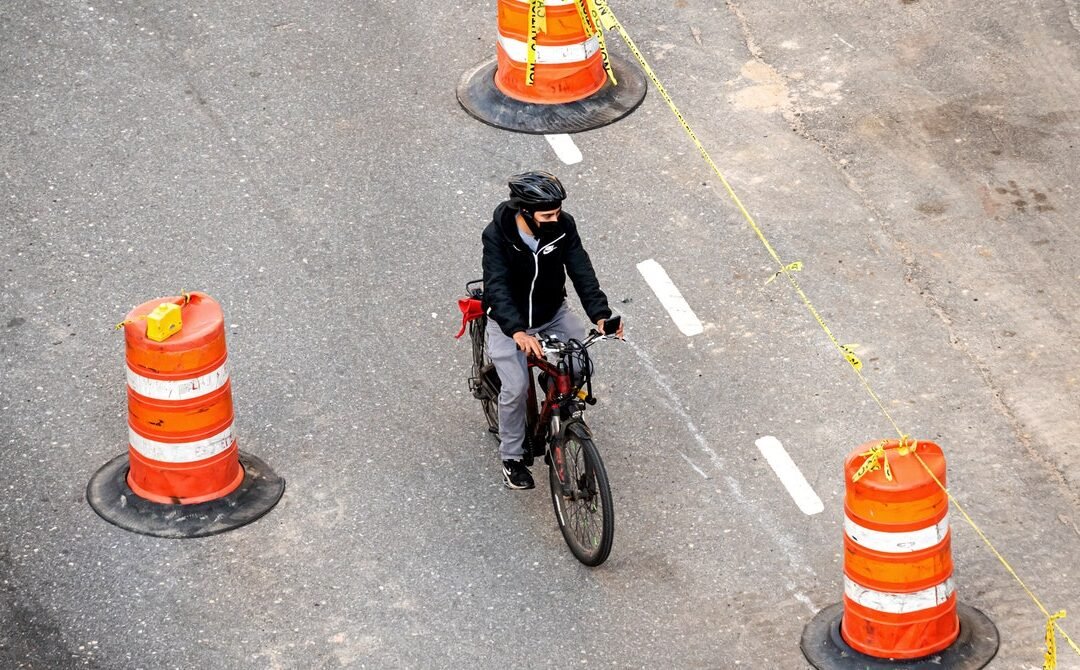 There’s a reason that a stop sign in Sheboygan looks like a stop sign in Seattle. There’s a reason that road lanes are divided by white and yellow markings in both places too. There’s also a reason why, if a bicycle lane symbol etched on the street is accompanied by a word, like “SLOW,” the bicycle always comes first. The reason is 862 pages long and has been around, in one form or another, for 85 years: the Manual for Uniform Traffic Control Devices.

The idea behind the manual is that, for roads to be safe, they must be consistent, no matter where people are driving, walking, or scootering. The manual is “a visual representation of what the rules of the road are,” says Jeff Lindley, the deputy executive director of the Institute of Transportation Engineers. It won’t tell you when to put in a roundabout, but it will tell you the sign you need to help clueless drivers navigate a roundabout. “It’s not a real fun evening bedtime read,” says Luke Schwartz, the transportation manager for the city of San Luis Obispo, California.

For transportation engineers, the manual is akin to a professional bible, which they consult weekly, if not daily. Inside is a mix of mandatory shalls, probably good shoulds, and OK-to-do mays. The Federal Highway Administration, the US Department of Transportation agency that has controlled what goes in the manual since 1971, maintains that engineers should always use their professional judgment to determine whether a particular road sign, lane marking, or bicycle stencil works for the situation.

Now the manual is getting its first update in 11 years. That’s brought out critics who say it is outdated and too focused on cars rather than people on foot or two wheels. Some city officials want the freedom to create traffic signs, markings, and street configurations that cater to their local roads, and the varied options—bus, moped, escooter—now available to their residents. They want the flexibility to choose different bike lane markings or to install colorful crosswalks, choices that are not endorsed by the manual. (Federal officials have issued sternly worded letters to cities including St. Louis, Ames, Iowa, and Lexington, Kentucky, urging them to bring creative crosswalks into compliance.) Earlier this year, several progressive transportation groups launched an effort to not just tweak the manual, but to reframe and rewrite it.

The tussle over an obscure set of federal rules points to a larger trend in transportation planning: a renewed focus on making streets equitable, climate-conscious, and safe for everyone, not just those in cars.

Nationwide, safety statistics are moving the wrong way. Preliminary data collected by the Governors Highway Safety Association found a 4.8 percent increase in pedestrian deaths last year. Factor in the reduced driving because of the pandemic and the number gets even more dire: a 21 percent increase in pedestrian deaths per vehicle mile traveled. That’s the largest jump since the government started keeping track of such numbers in 1975.

“This is the time to say, ‘What should the spirit of the document be? And what should be the best way forward?’” says Zabe Bent, the director of design at the National Association of City Transportation Officials, a group representing city departments of transportation in North America that is spearheading the effort to reframe the manual.

The Federal Highway Administration released a draft of proposed changes late last year. The last time the manual got an update, a few thousand people, mostly transportation professionals, submitted comments. This year, 26,000 comments poured in from all over the country.